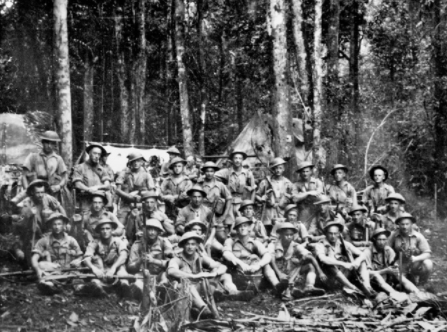 The National Archives collection has over 1 million records documenting the service of Australian men and women during World War II. These include service records for the Army, the Royal Australian Air Force and the Royal Australian Navy. In 2019, the Australian Government announced funding of $10 million to help the Archives digitise these records over a 4 year period. This seminar will provide an overview of the records and an update on the digitisation project.

About the presenter
Eve Terry
Eve Terry has worked for the National Archives of Australia for ten years, mainly in the area of collection management. An important aspect of Eve’s work with the collection included making World War I repatriation records available online, through her management of the Project Albany team in Brisbane. Eve is currently acting in the role of Assistant Manager, Public Engagement for the Queensland office.