↓
Home→Events→Introducing the 1921 Census of England & Wales

Introducing the 1921 Census of England & Wales

Why is the 1921 Census so important? Firstly, the 1931 Census was destroyed in a fire. Then, the 1941 Census was cancelled due to the Second World War. That leaves the 1921 Census to set the scene for a key point in history. It’s also the most revealing record set up to that time – it was the first census to recognise divorce, and to capture people’s employment details. Join Mary McKee, from Findmypast, at GSQ for an unmissable exploration of the biggest new arrival in family history.

The 1921 Census of England and Wales is here. Join Findmypast for an unmissable exploration of the biggest new arrival in family history. After years spent digitising and transcribing this unique snapshot of our recent history, discover the stories and secrets contained within. Along with the historical context, tips for effective searching and using it to trace elusive relatives, we’ll learn how the 1921 Census will help you understand your ancestors’ lives better. And your own. 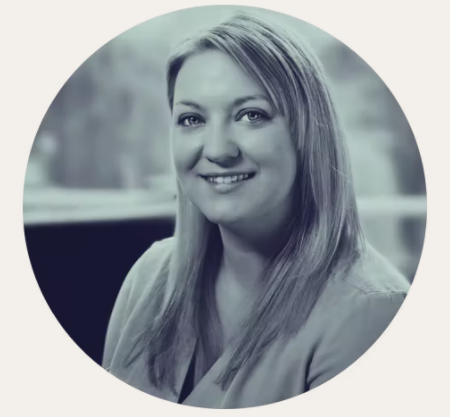 About the presenter
Mary McKee is the Head of Content Publishing Operations at Findmypast and has been with the company since 2014. Mary grew up in Philadelphia but now lives in her ancestors’ homeland in Northern Ireland. She holds a Masters in Irish History from Queens University, Belfast and is currently pursuing her History PhD at Birkbeck, University of London. Mary has presented on a variety of topics at genealogy and history conferences in the United States and Britain.

The link for the evening will be sent out on Monday 7th February 2022 to all that have registered.