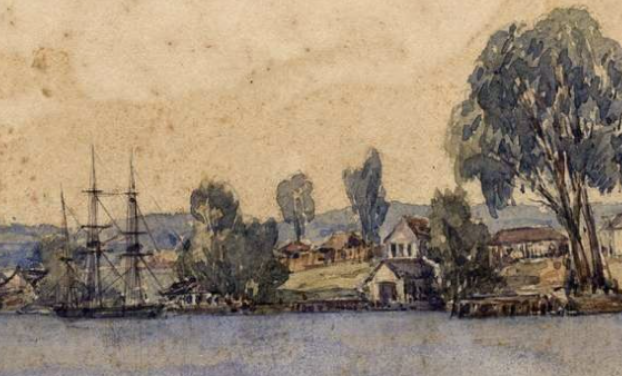 Prior to the separation of Queensland from the colony of New South Wales in late 1859, thousands of convicts were transported to the Moreton Bay penal settlement, followed by ex-convicts and free settlers who arrived from 1842 onwards. Unfortunately, some penal settlement registers and early free settlement records did not survive. However, by knowing where to look, it is possible to find traces of Pre-Separation ancestors, both convict and free, in records ranging from the Colonial Secretary’s correspondence with Moreton Bay to hospital admission books and court registers. Queensland historian Jan Richardson specialises in the Pre-Separation history of Moreton Bay, focusing on biographical and genealogical research of early residents. A Visiting Fellow with Griffith University’s Harry Gentle Resource Centre in 2020-2021, she created a database of female convicts and ex-convicts, along with their husbands, partners and children, who were some of Queensland’s first settlers following the closure of the Moreton Bay penal settlement in 1839. Jan is currently a PhD candidate at Griffith University researching the lives of non-Indigenous ethnic minorities, including Mauritian convicts and Chinese indentured labourers, who arrived in Queensland during the Pre-Separation period.