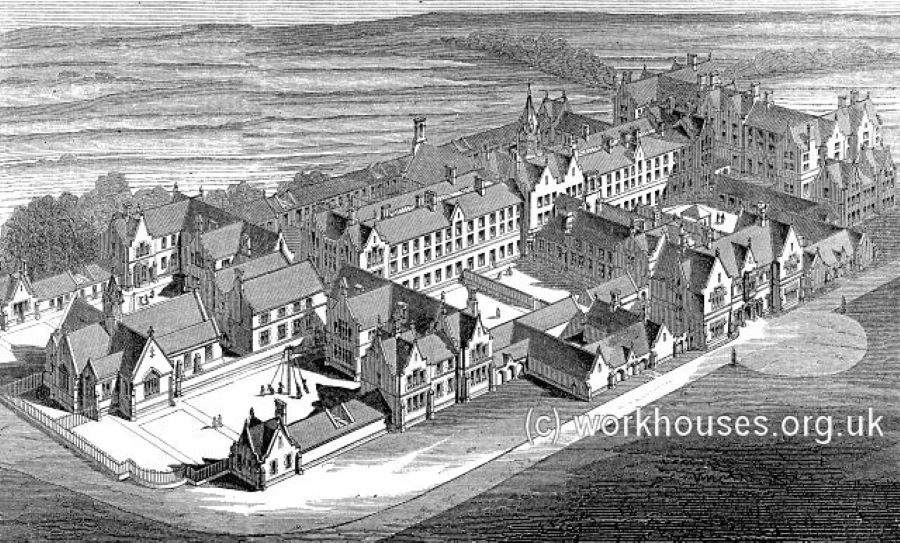 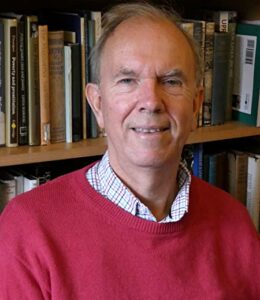 Peter Higginbotham is a long-time researcher and author on UK institutions such as the workhouse, children’s homes and prisons. As well as creating the websites workhouses.org.uk, childrenshomes.org.uk and (in progress) theprison.org.uk, his many books include The Workhouse Encylopedia and Children’s Homes: A History of Institutional Care for Britain’s Young.
He has also appeared on many TV shows such as Who Do You Think you Are?

This event will be recorded and made available for those that have purchased tickets for the following month to view.