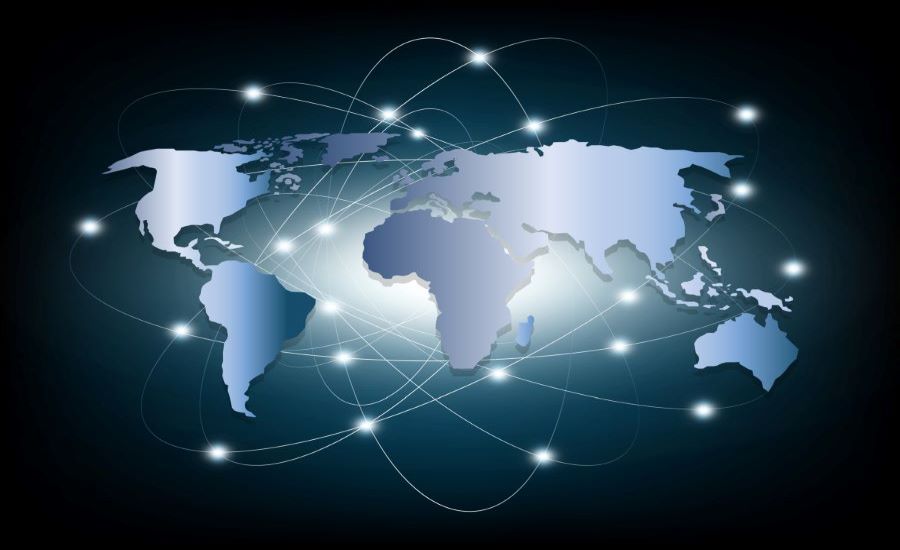 When Google and traditional search engines don’t return useful information, don’t stop there.
We will explore resources that are invisible to Google and hidden deep within web sites and proprietary databases.
The “hidden web” lies buried within the collections for commercial web sites, libraries, archives, and museums. We will also talk about the importance of indexes that deep-link into web sites online, thus uncovering hidden gems of information that may not be found easily through a search engine query. 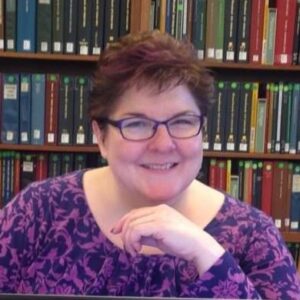 Cyndi Ingle is the creator and innovator behind the award-winning and globally recognised CyndiList.com, a free categorised list of more than 337,000 links for genealogical research. Cyndi, a genealogist for more than 42 years, has an expertise in using technology for genealogy. Additionally, her many active years in genealogy have also resulted in specialities for research in the United States and bringing tighter traditional methodology with organization, computers, software, and the Internet. Cyndi is the recipient of several awards and honours, she has served in several capacities for genealogical organizations, she is an internationally-known guest lecturer, and she has authored numerous and three books.

This event will be recorded and available to those that have booked to view for the following month.