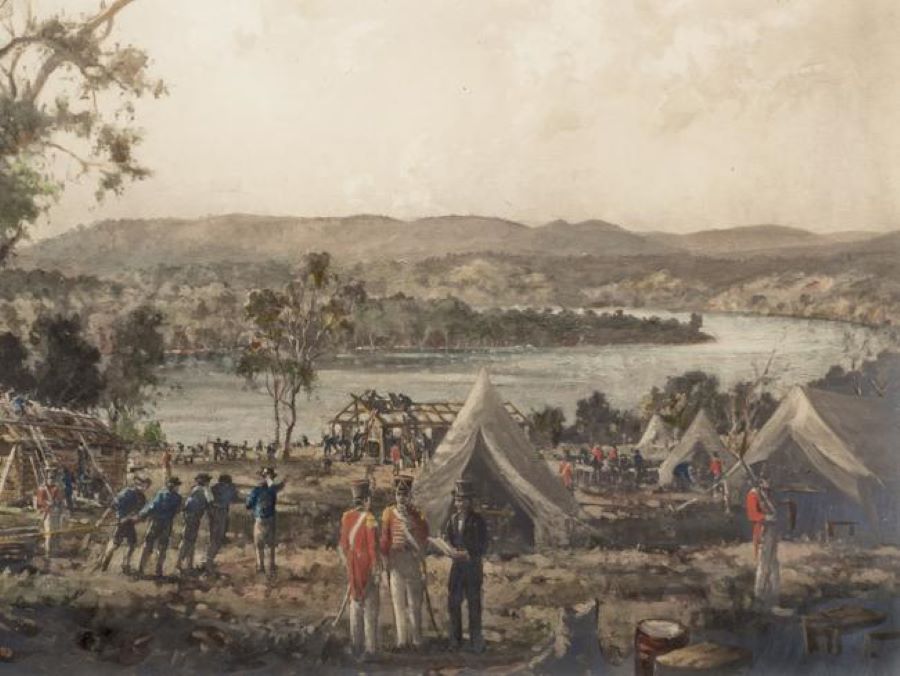 Jeff Hopkins-Weise, M.Phil, B.A.(Hons), MPHA. I am a professional historian who has a strong interest and background in Australian, New Zealand and Pacific history and culture. I am a Queenslander who was born, raised, and educated in Brisbane. I have many years of history and heritage experience, including an array of research, heritage assessment and management, and museums curatorial and collection management roles with state and Commonwealth government departments, local councils, museums, and historical societies. I have authored/co-authored some 70 publications, including books, chapters, journal articles, and government and legal reports, but I have an especial interest in the role and service of the British Army in colonial Australia and New Zealand, as well as the Australian contributions to the New Zealand (or Maori) Wars of the 1840s and 1860s. In early 2020 I relocated with my family to Canberra ACT to take up a Senior Policy Officer role with the Heritage Branch, Australian Government Department of Agriculture, Water and the Environment. I then took up a historian opportunity with the Community Engagement Team, Commemorations Branch, Department of Veterans’ Affairs in Canberra in early 2022. I am also currently the Deputy Chair of the Professional Historians Association of NSW & ACT, and the Vice President of the national body, Professional Historians Australia.

This event will be recorded for those that have paid to attend and will be available to view for the next month.